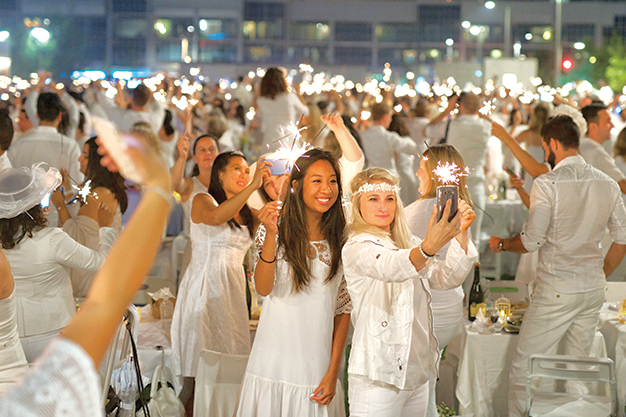 “To the uninitiated, the cultural spectacle known as Diner en Blanc is nothing short of breathtaking sensory bliss”

Picture the most postcard-perfect setting: the grassy banks of a river, a lighthouse overlooking the sea, or a park tucked beneath a canopy of maples. Now, imagine hundreds or even thousands of people immaculately dressed in white, arriving en masse toting picnic baskets, white linens, and their own tables and chairs.

The spread of food is carefully chosen to share with table-mates. Most often, the choices consist of French cuisine including the best wine, paired with Pâté, cured olives, charcuterie, cold roast chicken, baguette, and rosemary potatoes. Adding to the fun is the fact that the guests you’re seated with are a trendy, fun-loving crowd who share the same love of social adventure.

The event is carefully planned to produce an ambiance that feels like a scene from a film set in Paris. Approximately sixty cities around the world (with more than fifteen of them in Canada) have taken the fine European tradition of the white linen picnic and recreated the experience for well-heeled lovers of life, food, and good company. The catch? You, too, might get to join the estimated 100,000 people who attend Diner en Blanc every year— if you’re lucky.

These events have their roots in Paris three decades ago, when Francois Pasquier and his colleagues decided to throw an exclusive party where the crème de la crème of locals were allowed (by invite only) to put on their best white attire and gather at sites such as; Château de Versailles, Champs-Élysées, Place de la Concorde, the Eiffel Tower site, and Place Vendôme. Pasquier’s little party became so popular that 15,000 people now attend every year.

Diner en Blanc has spread around the world and caught on in Canada, with the city of Montréal hosting the largest Canadian event, consisting of 5,500 guests. Victoria, Vancouver, the Okanagan Valley, Edmonton, Toronto, Niagara, Ottawa, Québec City, Halifax, and Grand Moncton also host a Dinner.

What makes this event so attractive? The whimsical mystique of the event is what was most appealing for Marija Pavkovic-Tovissi, owner of an Alberta-based vocational college. Pavkovic-Tovissi’s interest was piqued when she found out that the venue is not revealed until the eleventh hour. She was lucky enough to receive an invitation to attend the 2015 Calgary picnic at the Red Peace Bridge in Eau Claire.

“There’s just so much drama around the event,” says Pavkovic-Tovissi, who saw photos and social media posts, and determined that she had to attend with her husband. “I loved the mystery, and became highly curious as to what it was all about! There was a deep secrecy about it, and the experience itself was quite surreal. The setting sun over the Bow River, the lights of downtown, a beautiful singer and entertainment…it was very special.”

Each city has its own organizing committee run by volunteers who are required to keep details of their dinner secret until guests start to gather. The event is kept very private, so a volunteer team leads guests on foot and by transit to the venue. (A handful of people can be put on a short waiting list, with no guarantee). The only real detail known in advance is the date.

The venue setup is very precise: “Once confirmed, the presence of each guest thus becomes essential and mandatory, regardless of weather conditions. Colour: white only; bring a picnic basket, white table cloth, table (between 24”x24” and 32”x32”) and foldable chairs (white); arrive and depart by bus or organized public transit; bring one’s refuse when departing and leave the place as clean as it was upon arrival.”

As per the dinner’s long tradition, women sit on one side of the table and men sit on the other. There are other rules, too: failing to attend the dinner due to inclement weather will blacklist you from future events.

Deanna Wilmshurst, a Halifax regional municipality communications specialist who has attended two Diner En Blanc events, says “the old world tradition is a welcome opportunity to savor the good life with great friends. The venues are amazing – King’s University campus, the Halifax Citadel – and it’s just so rare for everyone to dress in white and have a picnic in the summer. There’s sharing of food, friendship, and wine, and we even ordered little takeout baskets of white-themed foods that were amazing. It’s easy to lose yourself in the history of your city, and the event itself.”

– Events are held each summer in 60 cities around the world.

– Each city has an organizing committee run by volunteers who are required to keep details of their dinner secret until guests start to gather for the event.

– The venue is so secret that guests are led en masse by transit and on foot by a volunteer team leader.

– Once confirmed, the presence of each guest thus becomes essential and mandatory, whatever happens and regardless of weather conditions. Failing to show at the dinner due to inclement weather will blacklist you from future events.

– Arrive and depart by bus or organized public transit; Bring one’s refuse when departing and leave the place as clean as it was upon arrival.

– As per the Diner’s long tradition, women sit on one side of the table, men on the other.

Guests need to register to the event by one of the following three methods:

1. Know a Table Leader or Host and be personally invited by them

2. Know someone who has registered and ask them to sponsor you

dinerenblanc.info – Site is linked to local and international chapters 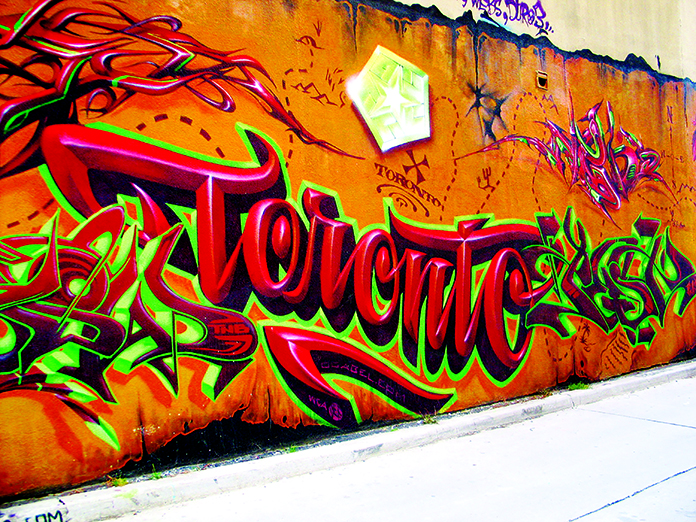 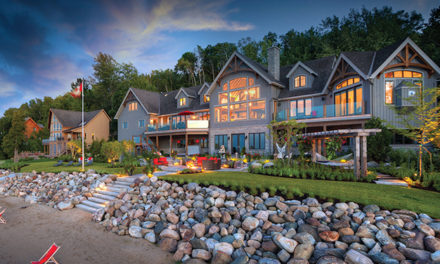 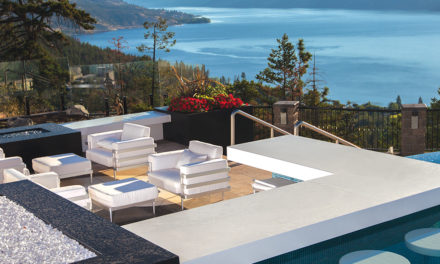 EYE OF THE BEHOLDER – A chat with Kelowna photographer Shawn Talbot 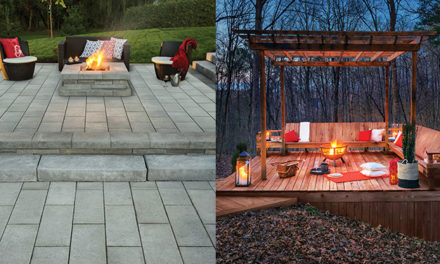