FOGO ISLAND INN – The Farthest Edge of the Earth 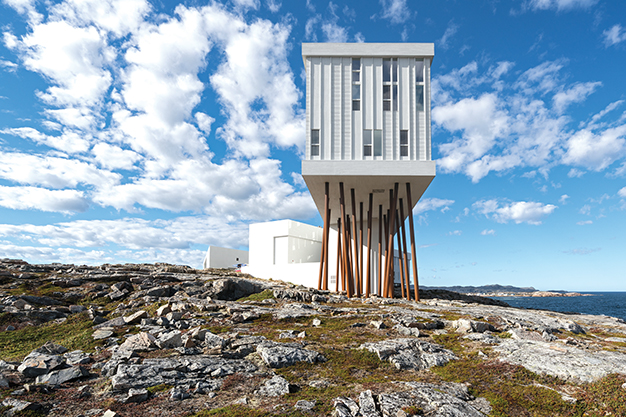 Once a thriving fishing village, Fogo Island is now becoming desolate, as residents have been forced to leave to seek employment elsewhere.

The Inn was a vision of Zita Cobb, who is a native to the island, and returned to her homeland after several years of successful business management in larger urban centers. Today the property employs approximately seventy staff members; the majority are from the island, and the island itself has become somewhat of an artist retreat. Todd Saunders, who was born in Gander, Newfoundland, is the architect behind the design of Fogo Island Inn.

The Inn’s stilts draw on the longstanding building traditions of Newfoundland’s outports, and the exterior is adorned with local clapboards, providing flexibility and resilience in the face of extreme weather conditions. The wood finishing was derived from restored Newfoundland forests, consisting of yellow birch on the floors, with smooth-surfaced black spruce on the walls, ceilings, and around the exterior frame.

During the construction of the Inn, 42% of costs were spent on Fogo Island, 28% of the remaining funding was contributed to the rest of Newfoundland, 27% went to the rest of Canada, while the remaining 3% was contributed to other parts of the world. Since the opening of the Inn in 2013, 93% of the labour costs have been paid to residents of the island. Under no circumstances were materials purchased from jurisdictions that don’t have basic labour and environmental laws.

Stylistically, the interior of the Inn incorporates a contemporary style while maintaining traditional designs. Building on the legacy of local craft traditions, all furniture and textiles were handcrafted by local craftspeople in addition to using designs from a roster of international designers. From the locally sourced materials to the colour palette, furniture, wallpaper, and lighting fixtures, Fogo Island has been embodied in every sense.

Fisherman’s Hall, a nearby heritage site is currently being restored. It was built in 1909 and is home to the Fogo Island Shop, an online retail site where all interior furnishings and accessories found at the Inn can be purchased.

At the Fogo Island Inn, guests can find a bar lounge, a restaurant with a stunning waterfront view, a fitness centre, art gallery, library, and even a cinema. High above on the rooftop, visitors can also take advantage of a sauna and hot tub for relaxing beneath the starlit sky.

Room rates include all meals, refreshments, non-alcoholic beverages, and gratuities. Guests are strongly encouraged to explore this tiny island, and to take in the natural landscape, art galleries, and culture.

Three things guests should definitely experience on the island, beyond their stay at the Inn: Hotel Ambassador, Paddy Barry, offers his personal “not to be missed” recommendations.

– A hike along one of the fourteen trails maintained on Fogo Island. There are also many other trails off the beaten path.

– An outdoor boil-up, which is a traditional brew of tea in the woods that is often prepared with a snack or a meal.

Two architectural highlights that guests should look for when staying at the Inn:

– The workmanship of the Inn is definitely an architectural highlight.

– No part of the structure is prefabricated.

The structure of the inn is like a sculpture that melds the radically contemporary with the deeply traditional. Perhaps the most striking architectural highlight is the band of steel columns that support the eastern end of the inn, while only slightly altering the existing landscape.

Go to fogoislandinn.ca, to book your stay today. 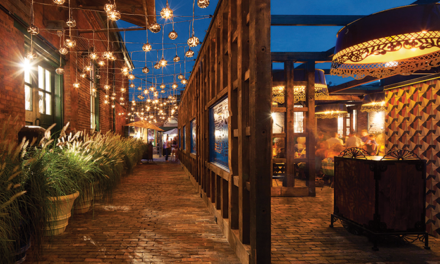 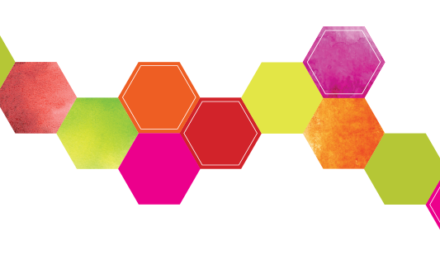 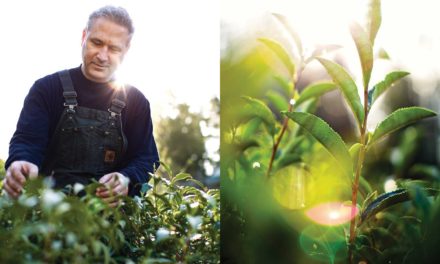 A HISTORIC MOMENT FOR TEA TRADITION IN CANADA 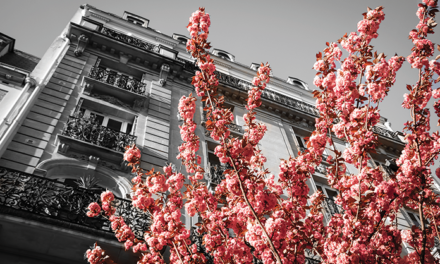 A Euro Escape In The City