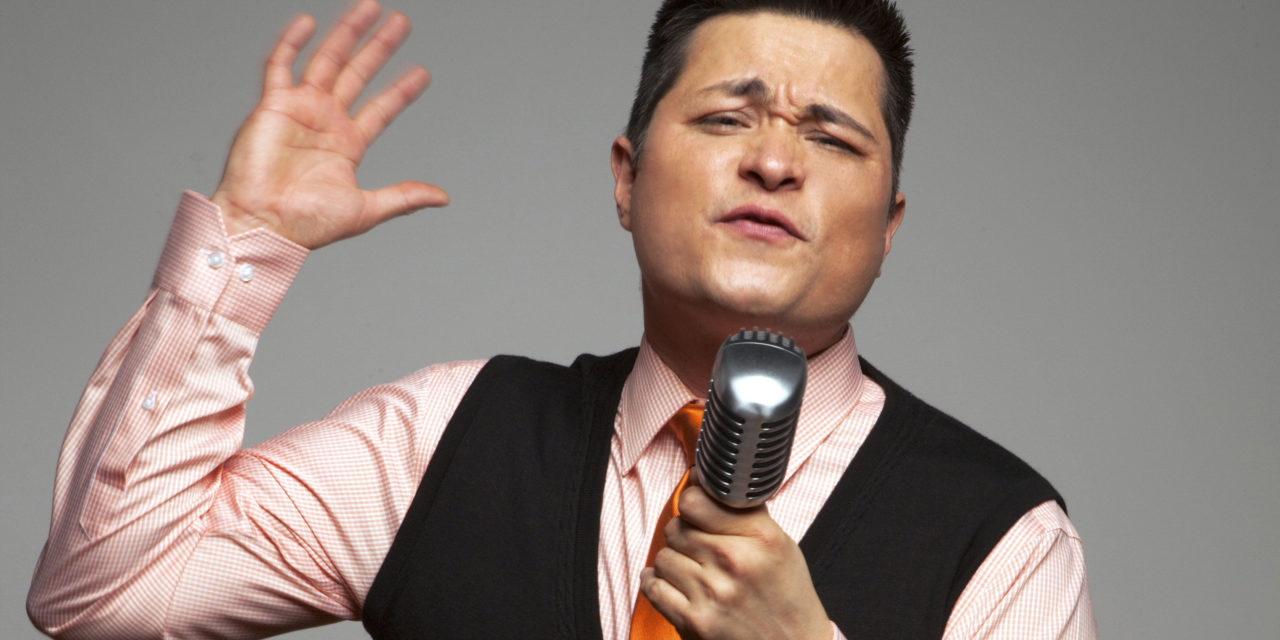 By Renaldo Amato – Thorold, ON

When you first meet Jace Martin, it is difficult to get a read on him. He seems distracted, distant, maybe even a little aloof. But the longer you sit with him, the longer you talk and engage in conversation, you begin to discover that these character traits are simply just an energetic pairing of his humility combined with a palpable passion for his craft. What I had mistaken for an air of distance or indifference, had instead revealed itself as a man lost in his own world, a soul truly encapsulated by the very essence of the music that surrounded him.

Picture a young and boisterous lad, cooped up in his room, eagerly awaiting his favorite songs to come on the radio. He hunts restlessly for a solo or a verse he can record onto a cassette, his intention to find any bits or pieces of music that he could play back in order to learn them. “That’s how I taught myself music”, he nonchalantly says to me. It was very apparent that his ambition and grit were in full gear very early in the game, and both would eventually pay off for him in a big way.

At the age of thirteen, he had earned his first professional gig, working under the mentorship of Canada’s Queen of Jazz, Salome Bey. This once-in-a-lifetime opportunity—in the form of Sa- lome’s production of “Rainbow World” —would end up being his big break into the music industry.

However, Martin isn’t just singing for himself. Youth development and mentorship play a pivotal role in what continues to drive him. The Darren Ross Agency, which he founded and admirably named in honour of his late brother, is a vehicle of inspiration which has gone on to sign many great artists, including Crystal Shawanda, AK Mcleod Blues Band, and Leah Belle. Through Darren Ross he hopes to support and inspire youth with dreams like his own, helping them to navigate their way through the music industry. He also works tirelessly to introduce a thriving music community into his childhood home of Six Nations, Ontario, his way of giving back to those who have given him so much.

I asked him, if he were to lose everything he had today, but still had all of his knowledge, what would he do? And the answer came back as enthusiastically as the man himself. “Acting is a big passion of mine!” he says. “I would pursue auditions and grind my way into the film industry. I’ve been in about 18 different roles to date.”

Yes, Martin can be found in a slew of documentaries, films, TV shows and voice- over pieces, all of which document the fact that he is simply a natural born performer. From his energy on stage to his fantastic yet grounded vision, you can tell he’s full throttle on every project that he undertakes. As his hit single “Free to Fly” might imply, Martin’s music represents fun, freedom and positive influence. And he delivers on every angle. 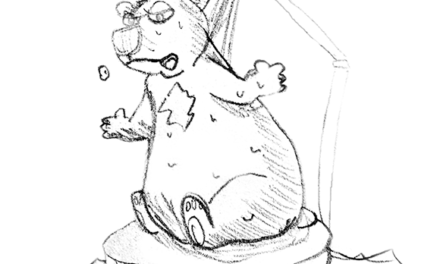 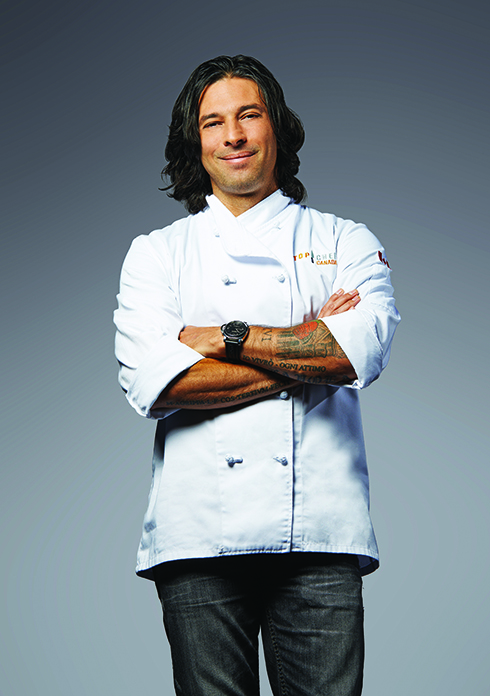