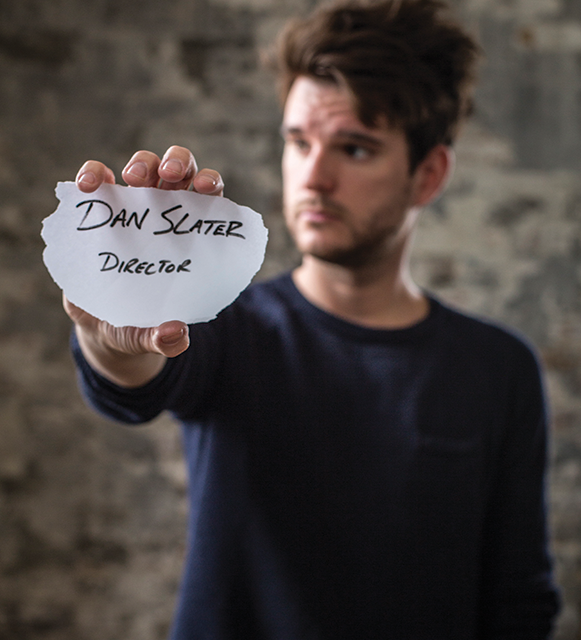 By Brie Jarrett – Dundas, ON

Rain was in the forecast on the evening that up-and-coming filmmaker Dan Slater was set to shoot his full-length feature film, White Night. It was a special night on which to film… the night of the annual art festival. Nuit Blanche, fills the streets of Toronto from dusk to dawn with spectacular art and over one million people. A one of a kind night, with no chance for retakes, Slater had prepared for two years leading up to this night, along with his business partners Matt Purdy and Adam Booth of Multiname Productions. With only twelve hours to complete the shoot, the schedule was tight and ambitious and five different directors were required. “It didn’t go perfectly,” Slater admits. “We got really lucky though, it didn’t rain.”

It was kind of an insane idea… to shoot a full-length, feature film in one night. “I think I aged a few years during that shoot,” Slater says. They had actually tried to shoot the film in 2014, getting all the way to the night before, but cancelled the entire production when a major permit fell through. Slater wrote the script based on the specific art installations of 2014 Nuit Blanche and so moving into 2015, the dialogue had to be completely re-worked to suit the new installations. “It was the best decision we ever made. It was so much bigger than we’d expected it to be, the amount of people involved…just things we had never dealt with before as filmmakers.”

Slater grew up in the industry, as a child actor with his father, a musician, and his mother in fashion.  His high school had an incredible drama program, which fuelled his studies as an actor at York University. Somewhere along the way though, he fell out of love with acting and became more interested in directing. Years of being on set and learning the ropes, plus a short stint in Los Angeles, catapulted Slater into starting his own production company along with his best friends Purdy and Booth, who also act, direct and produce.

In 2014, the trio’s short film Fin, about a man dealing with mental illness, won the Irving Avrich Award for Emerging Filmmakers, and in 2015 landed a CineCoup top 15 placement for Post-Apocalyptica. “My films are very personal,” Slater states. As a writer and director, Slater characteristically deals with situations that push people to the brink and the dynamics of how people affect one another. White Night, deals with the stories of six people who find themselves in the same place at the same time.  Some are there for the art and some just passing through, but all are in personal transition and end up having a profound effect on one another. Nestled in the backdrop of Nuit Blanche, the film is not only about the experience of the art, but also the art within our experience.

Set to release in the later part of 2017, after the festival runs, White Night promises to be a great Canadian film worth watching.

To keep up with Slater, go to multinameproductions.com 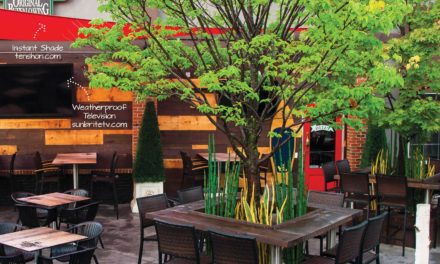 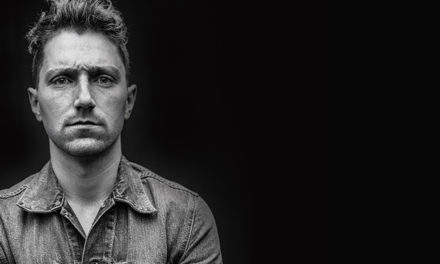 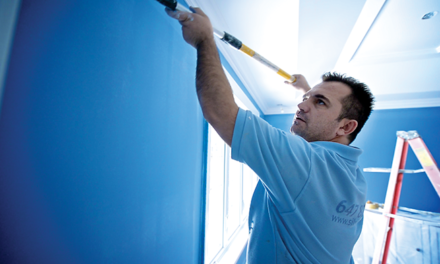 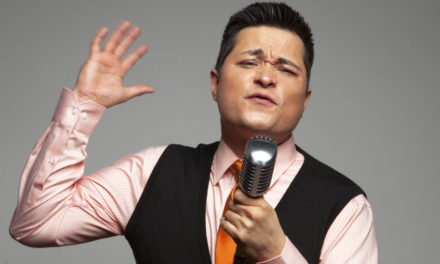