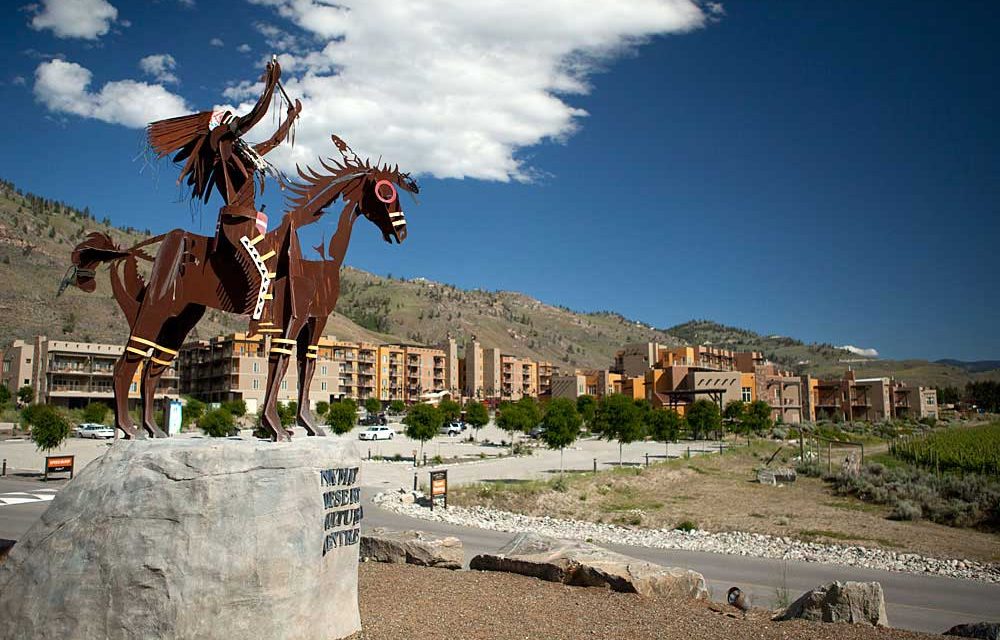 With its red clay hills, pockets of sagebrush and abundance of wild horses and rattlesnakes, Canada’s only Aboriginal-owned resort and winery blends seamlessly into its desert surroundings.

Tucked among vast tracts of manicured vineyards overlooking Osoyoos Lake, Spirit Ridge at Nk’Mip Resort could easily pass as Sedona, Sonoma or part of Washington’s Columbia Valley. The afternoon sun is typically hot and lingers long and high above the colourful ado-be-style suites nestled at the slope of Anarchist Mountain on Osoyoos First Nations land.

This resort is where the Osoyoos First Nation first entered the tourism business some forty-five years ago, opening a modest campground on the shore of Canada’s warmest lake. Situated away from the party atmosphere that dominated the town’s main strip, the native campground was serene, with minimal amenities. Back then, the Okanagan’s many lakes and abundant water ports were matched only by its numerous fruit stands, orchards and undeniable small-town feel.

Inevitably, the young families, retired folks and those seeking a mellower escape (such as this writer) started booking their summer vacations there, removing themselves from the cottage party scene and trading it in for great scenery and a more relaxed atmosphere. One could spend days here just exploring the region, soaking up autumn rays and sleeping a few feet from the lake’s lapping waters. The campground has grown from a tiny tent spot into an established lifestyle resort, and amenities such as showers and snack shops keep some RV residents here all year long.

The desert shimmers like lost light in a prism as you stroll the 4.5-star resort’s shale paths and cobblestone walkways.They are lined with exotic desert owers, ornamental grasses, vines and an occasional giant insect. Landscaped paths run between the villas, painted in earthy variations of burnt orange, bright terra cotta and deep-green sage. A short walk through the grounds leads to the nine-hole Sonora Dunes golf course, where the hazards include venomous reptiles and the occasional bear.

But the resort’s main attraction is Nk’Mip Cellars. Housed in a dramatically curved, two-storey structure that radiates orange in the midday sun, the complex’s crown jewel opens up into a sprawling retail store, specializing in selling select wines, local crafts and food products such as jams and dried fruits from local orchards.

Harvest seems to be perpetually mere weeks away when strolling the grounds of the vineyard, and the vines are bursting with a myriad of different grapes, including Syrah, Cabernet and Pinot Noir. Guests are allowed to sample the varieties on the spot, and often scrunch their faces trying to identify what the wine might taste like when finally bottled (an impossible but very tasty task).

There is a two-storey cultural center made with an innovative rammed-earth-wall technology, an ancient practice similar to that used to create the Great Wall of China, where tons of cement, earth pigment and water are pressed against a wooden frame and compressed. The building is literally laid up against the side of the mountain and is a fully-functioning work of art.

Innovation aside, the centre provides an interactive glimpse of local history, culture and traditions, as well as all the ora and fauna important to the area. A frequent local visitor here is the coyote – it is revered as a spirit guide of the Osoyoos First Nations – but they are also joined by the occasional bear or cougar. There are also hundreds of feral horses, and flocks of osprey, monitoring both the land and air like unofficial guardians.

The interpretive centre closes from early October to April to make the most of the peak tourism season while conserving the green building’s energy when the visitors have gone, but the resort itself remains open all year round. There is never a bad time to visit, but leaving may be something else entirely. 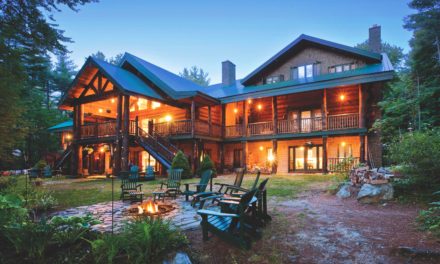 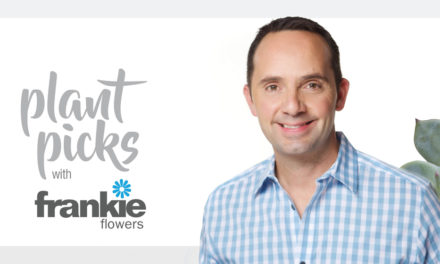 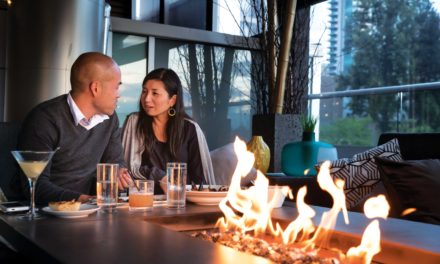