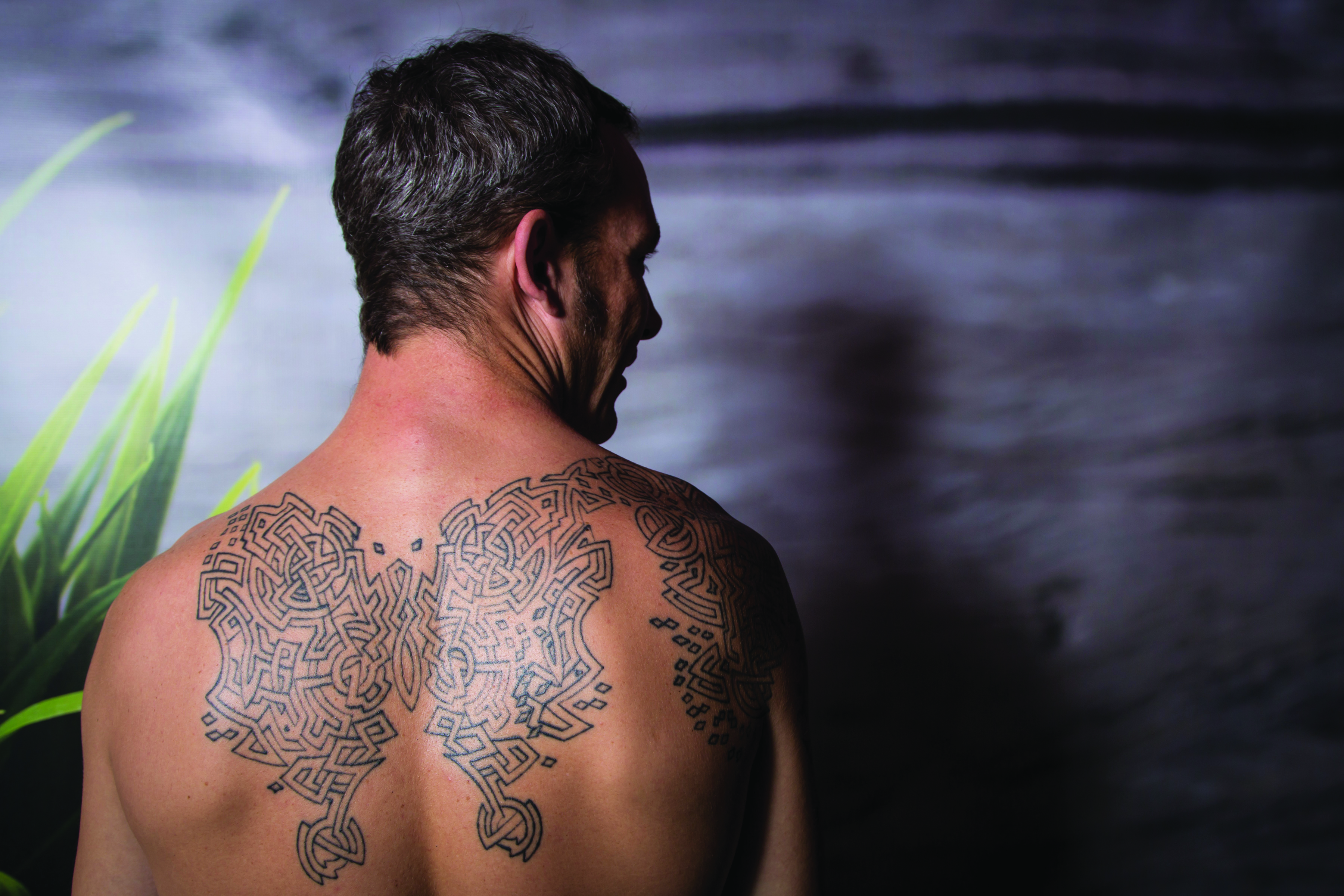 By Lori Sweezey – Dundas, ON

Tattoo – noun – [ta-too]: the act or practice of marking the skin with indelible patterns, pictures, legends, etc., by making punctures in it and inserting pigments.

When my 18-year-old son told me he wanted to get a tattoo, I almost lost my mind, despite the fact that I, myself, have several. Had I just become the hypocritical, un-hip Mom? And where was this reaction coming from? I mean, even Otzi the Iceman had a mom…and she let him get one! And that was way back in the day…like 3100BC!

Historically, tattoos were typically used in ritual and ceremony and held significant meaning in the traditions of the people who walked the earth long before anyone could put a name to the act.

The “tattoo renaissance” is a term that was coined in the western world, in the late 1950s, a time that saw remarkable change in technology, the arts, and social consciousness. People began to proudly display their body art as a sign of resistance to the values of the white, heterosexual, middle-class.

Over the years, it would appear that tattooing has crossed social and economical boundaries…from gang members to suburban moms, there seems to be a shift occurring. Gone are the days of judgment and stigma. Not every tattooed body belongs to a biker gang. But every tattoo has a story.

Outdoor Lifestyle Magazine recognizes this shift and wants to become a part of the change. So, at a recent industry event, we asked landscape related professionals to share their ink with us, and now we’d like to share it with you. 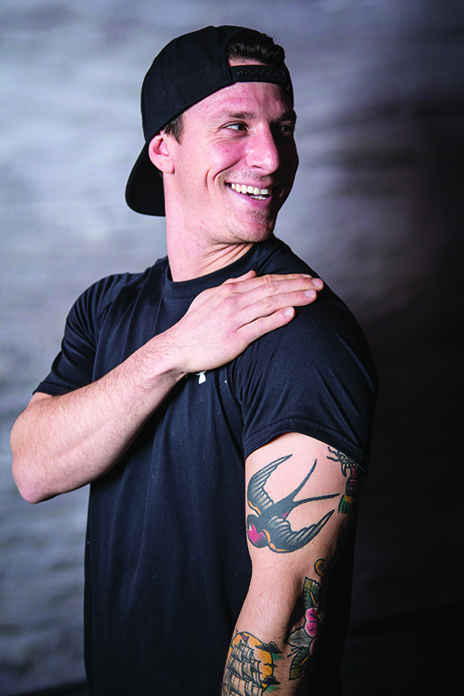 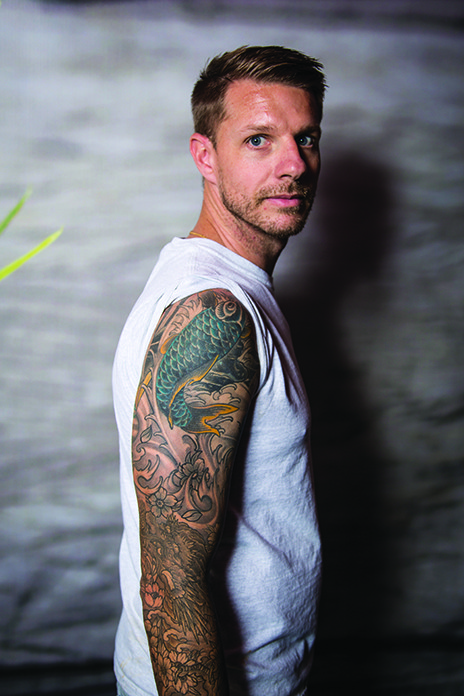 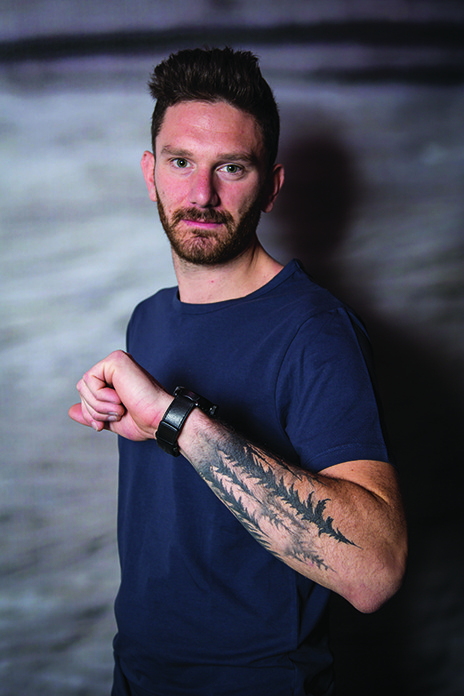 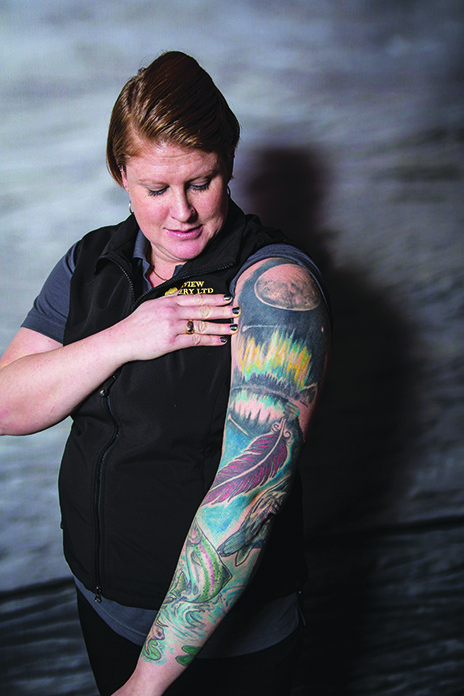 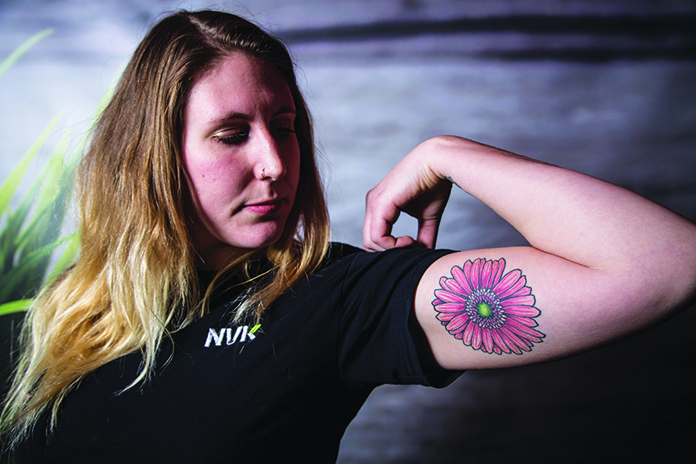 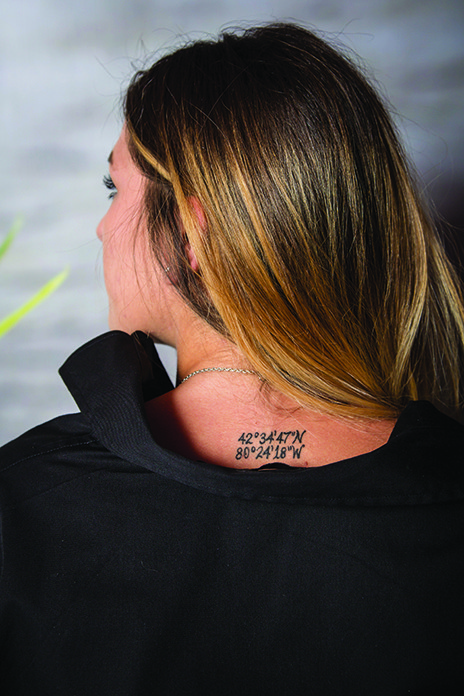 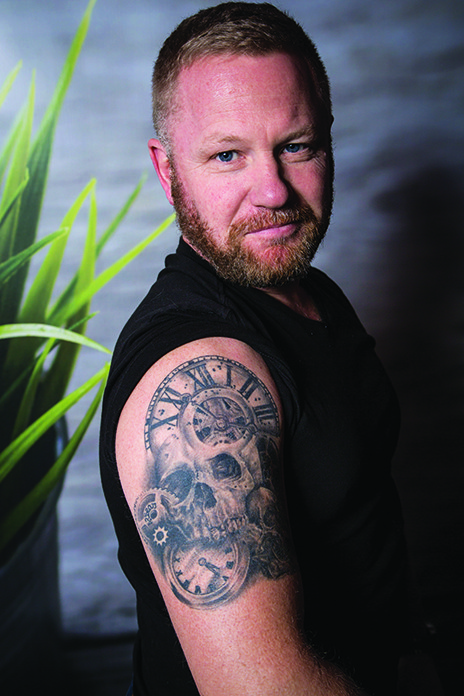 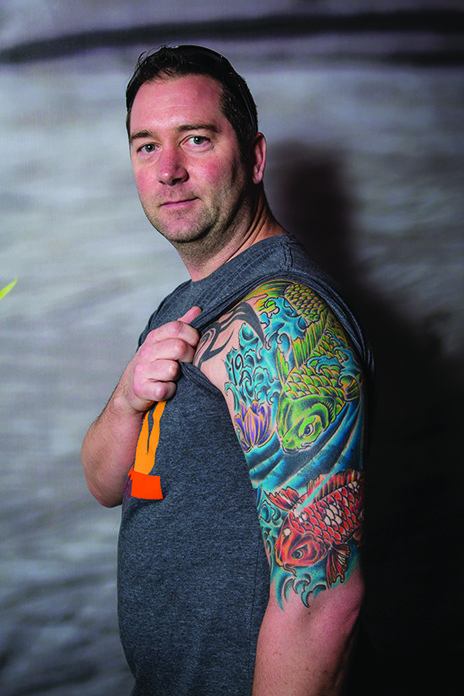 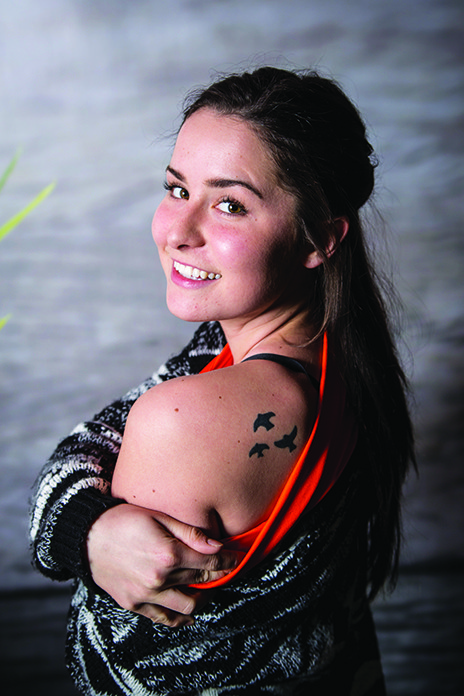 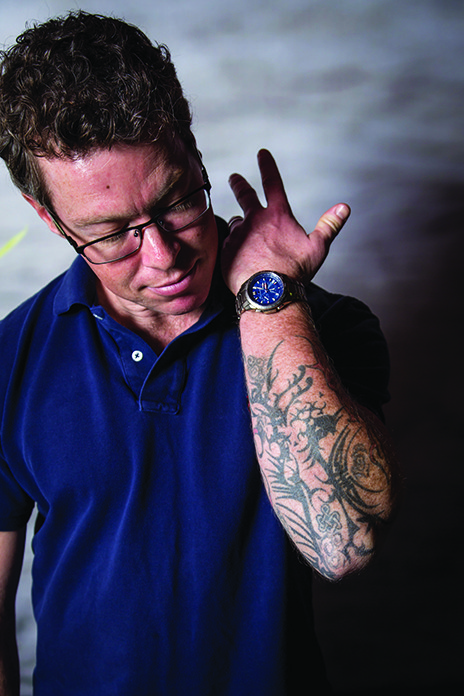 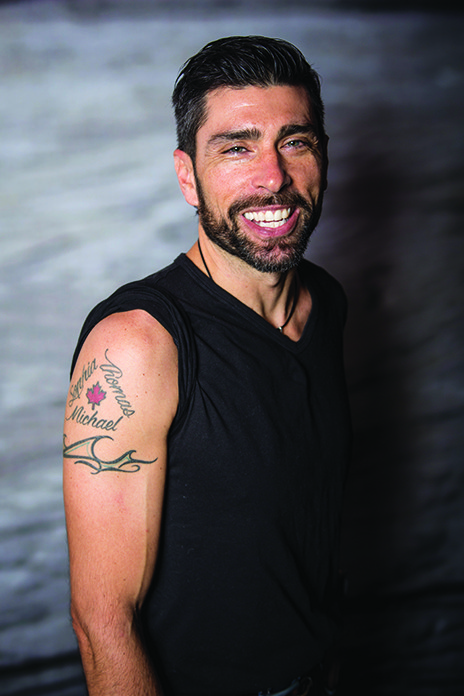 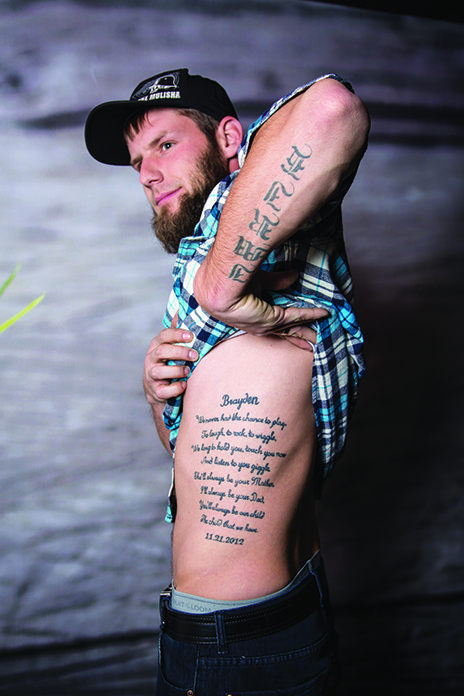 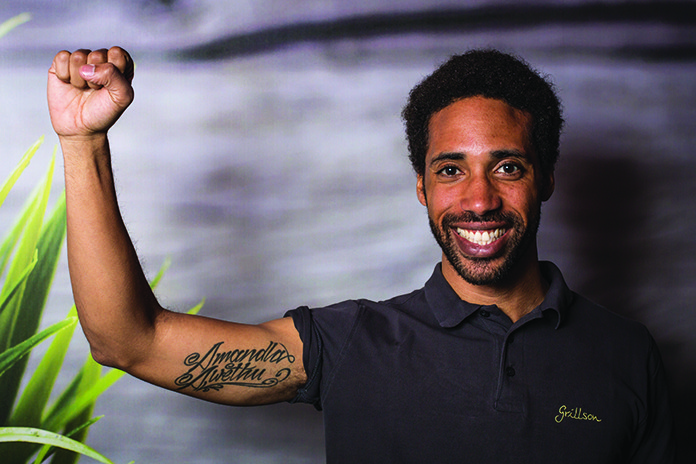 Gary – “The Koi fish and the dragon symbolized overcoming adversity and the owl contains my kid’s initials.”

Victor – “I lived in Capetown for four years. Amandla Awethu was often shouted at anti-apatheid rallies. It means ‘power to the people.'”

Justin – “I had all these done just because I like the way they look.”

Kevin – “The koi fish is all about overcoming adversity.”

Chloe – “This symbolizes learning to fly, or flying away. They remind me to go out into the world and find what it is I want. The three birds represent my family.”

Colin – “It’s sanskit for breathes focus and attain. The dragon represents living life to its fullest and at the same time dying… where the phoenix picks up and rises out of the ashes to live the next moment.”

Peter – “These are the names of my kids, the maple leaf is because I am a proud Canadian, and the waves represent surfing. I love to surf.”

John – “I had a son named Brayden who passed away. I wrote this poem for him.”

Andrew – “The prayer hands and the rosary are for my grandfather. He left me his rosary when he died. The guardian angel is to watch over me.”

Mike – “The birthdates of my son and daughter are imbedded into my tattoo.”

Rebecca – “There are a lot of meanings for the pink gerbera daisy. It’s one of the symbols for breast cancer survivors. My mom is a survivor. She’s been cancer free for two years now!”

Lisa – “A large part of this tattoo is a memorial to my husband who passed away from cancer.” 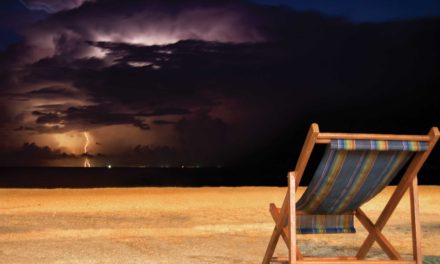 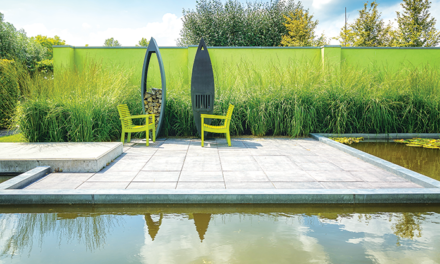 A Work Of Art Without Much Work 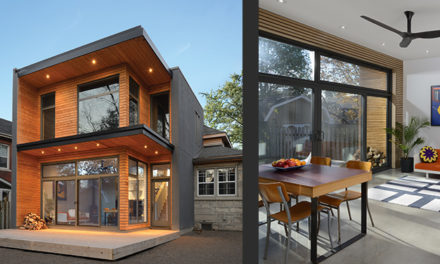 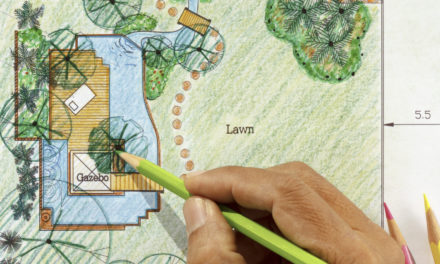